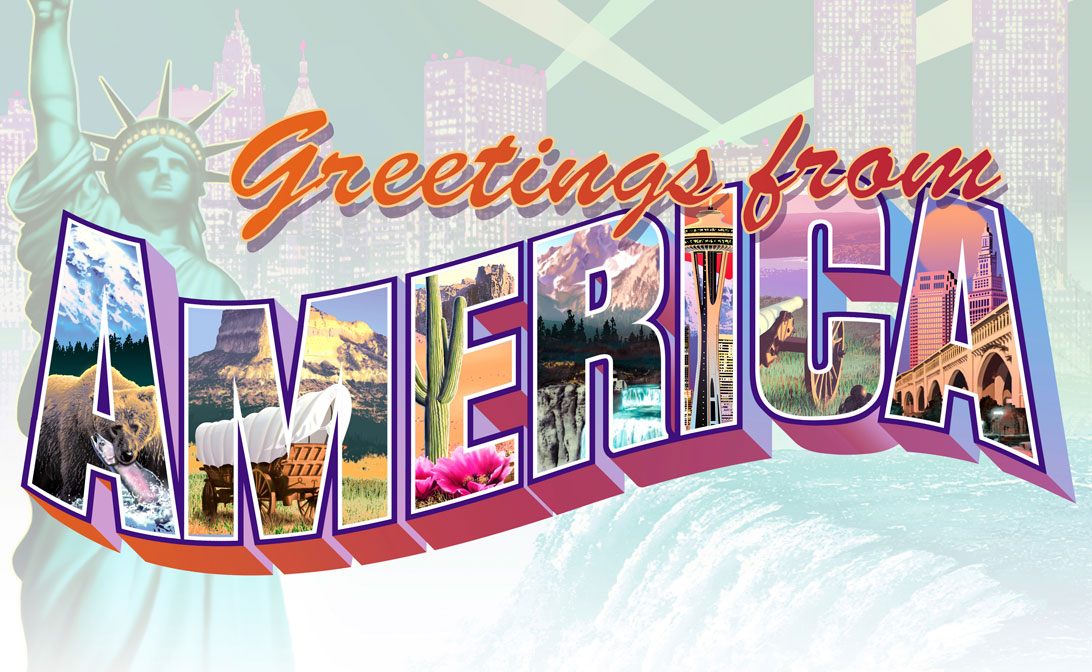 Just before the new millennium, the United States Postal Service commissioned me to create a block of fifty commemorative stamps entitled, “Greetings from America.” Several years later I designed a block of forty stamps called, “Wonders of America,” released in May of 2006. In all, I have created well over a hundred stamps for the USPS. 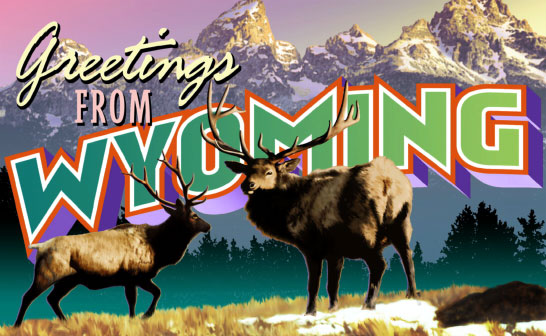 I started my career in commercial art at Washington University in St. Louis. From there I landed a job at Exodus Design Studio. Eventually I went to Steven Blives and Associates, and after a few years, set out on my own to pursue my love of illustration. Since then, with an airbrush as my main medium, I created illustration for advertising campaigns, posters, commemorative stamps, magazine covers, packaging, and billboards for companies across the United States.

Around Y2K, I chose to retire my airbrush and throw myself into the digital world by purchasing a Mac computer. With my first project in this totally new digital medium, I was amazed to see how much I could retain the look of the airbrush work I had spent years developing. And with the advent of new software, came the possibility of new creative expression—animation and motion graphics.

I am also a writer and my fiction has been published in numerous magazines. My novel, The Cabin On Souder Hill, will be released from Blackstone Publishing in the Fall of 2020. You can read more about that here: The Cabin on Souder Hill 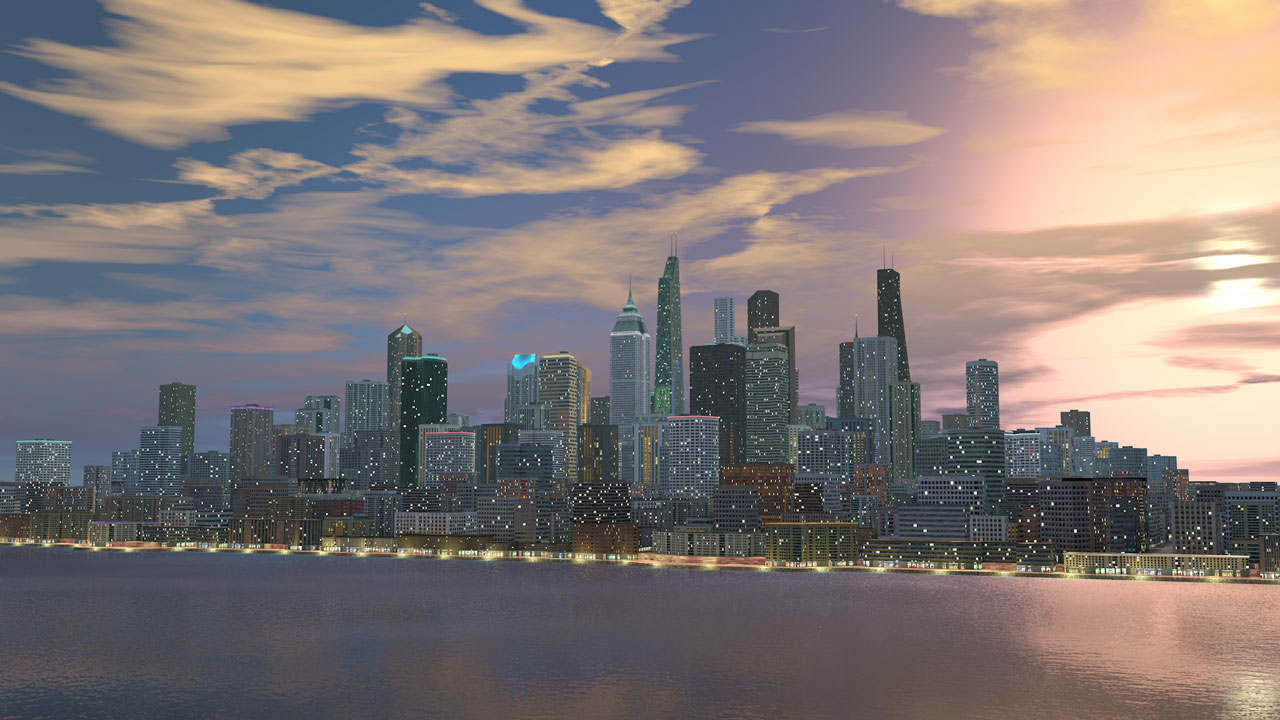 Check out the UrbanScape Rig & Sign Up for Special Pricing! 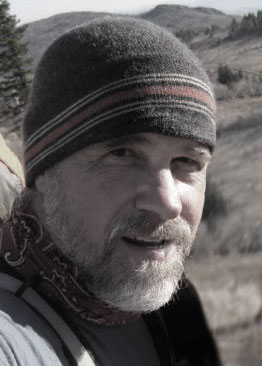 Just before the new millennium, the United States Postal Service commissioned me to create a…(read more)